Since its first broadcast in January 2004, the programme has achieved an average of 10.7% of audience share, with peak audience share reaching 18%, and it has a market share of 23% against its direct competitors. In 2013, it was ranked among the top 100 most viewed satellite and cable television programs in China

This year, WLF competition was supported by the Premier of Ontario, Doug Ford. The players from Kickboxing League also participated actively and they selected 12 representatives from thousands of people to participate in WLF competition. Let's look forward to this annual competition of the domestic boxing elite ! 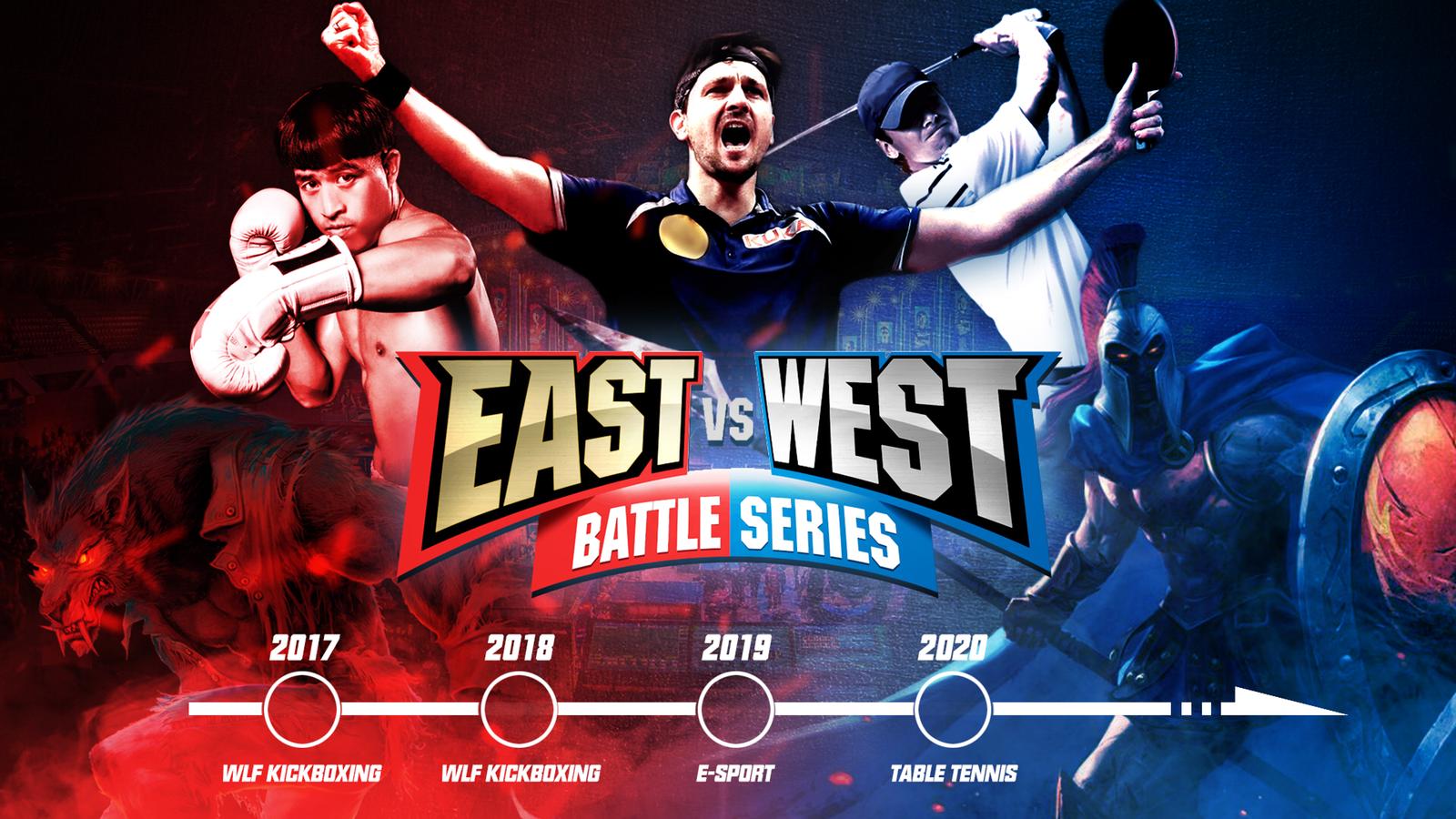 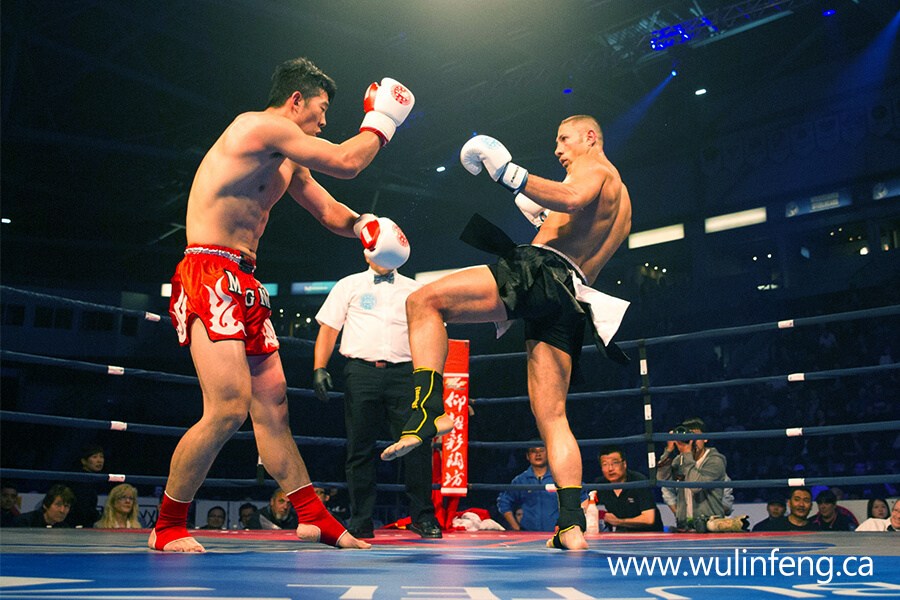 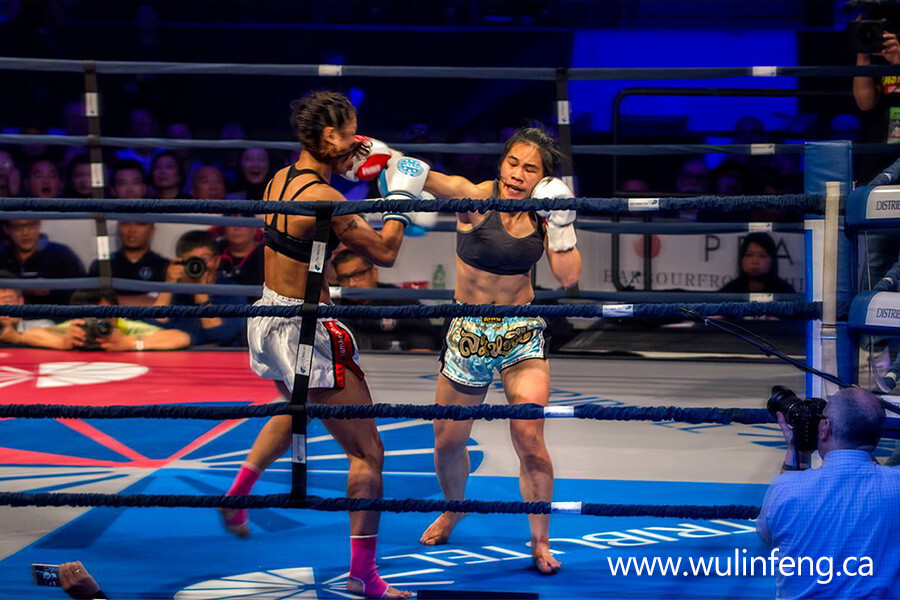 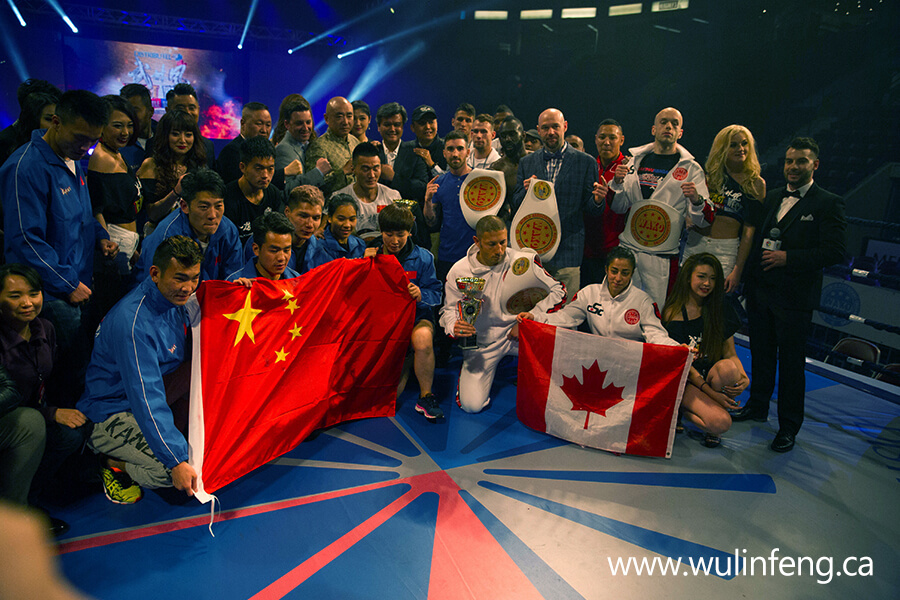 There will be a lucky draw on the day of the competition.

Stay tuned to the latest trends ! 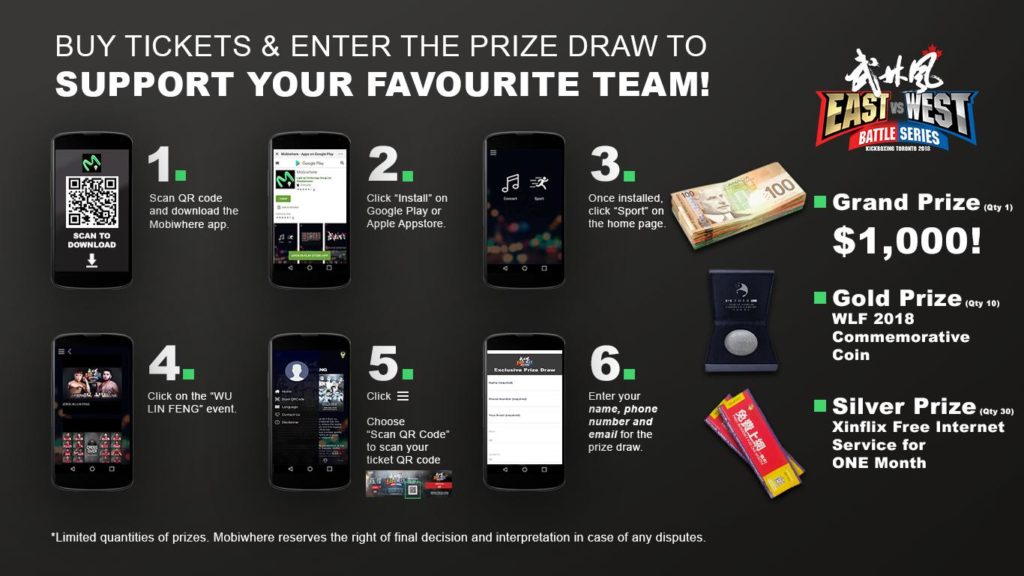 Certificate of Appreciation issued by the mayor and members of council for the city of markham, as well as the XINFLIX Media Group 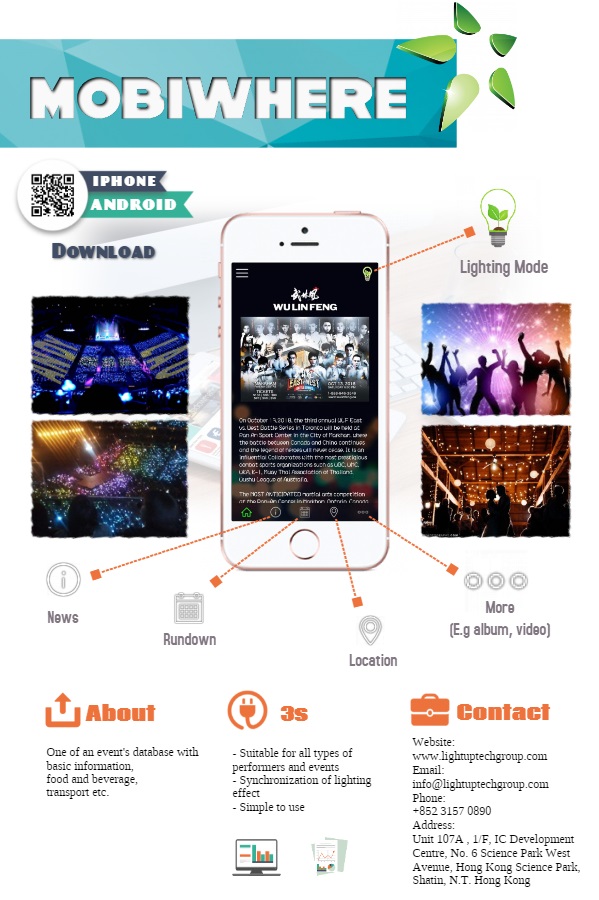